Why I became a life coach

“In the waves of change we find our true direction.”
Two years ago I was working in what I thought was my dream job. I had a great team, a great title, a great salary, good benefits, what I considered to be fun work, and felt a strong sense of purpose and fulfillment in the work that I was doing. I felt I was making an impact. So much so that although my operating budget continued to get slashed, my organization had been undergoing massive reorganization, and I was forced to make hard decisions regarding my employees and department, I remained loyal.
Then the day came. The day where I received a late phone call from my President asking me to be in the office first thing the next morning (even though I had taken the day off and was hosting a surprise 40th birthday party for my husband). And at that moment I knew. This would be the day we had been anticipating (our campus closing), yet hoping it would never happen.
It did.
Fast forward a few weeks – after the news had been broken to employees and students, communications had been sent internally and to the news media, and after several executive committee meetings, the discussions between my colleagues and I turned into what was next.
Because I felt a strong sense of purpose and was overall happy in my career to that point, I naturally thought I would continue my career in higher education.
Why wouldn’t I?
After all, I had experienced so much success throughout my career. I felt I had so much to offer, and I truly enjoyed the work that I did. Plus, I had the opportunity to do meaningful work, make an impact every day, and I was compensated very well.
So it was hard for me to picture myself doing anything different.
But then something changed.
The thought of spending my career doing the same thing I had always done didn’t seem as attractive as it once had. And the opportunities were very limited.
So I began to soul search.
And what kept coming to me through that process was the opportunity to have a better work/life balance (I had been a total workaholic), more flexibility (as I had a toddler and was expecting our 2nd child at the time), the opportunity to still do meaningful work, and be able to replicate my six-figure salary (which, by the way, I thought I would never be able to replace).
Very quickly, the path that I had once thought so strongly that I would be on started to become very blurry. And I started to get confused about what to do.
Until the day it dawned on me.
Life Coaching.
Out of all of my former responsibilities, the one that I had truly enjoyed the most was coaching my employees. Helping them set and then reach their goals, helping them to strategize along the way, holding them accountable, providing them inspiration and motivation, educating them, and helping them to see their own potential that they themselves could never see before.
This was my calling.
This is what I was meant to do.
So I went and did it.
What’s your calling?
I can help.
Schedule a complimentary coaching call with me to learn more: https://app.acuityscheduling.com/schedule.php?owner=13605969&appointmentType=6136068 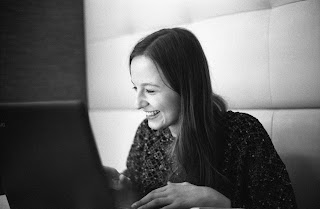 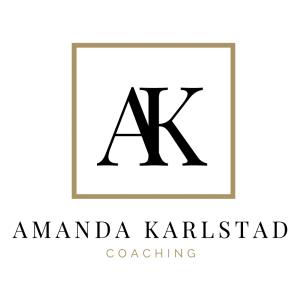